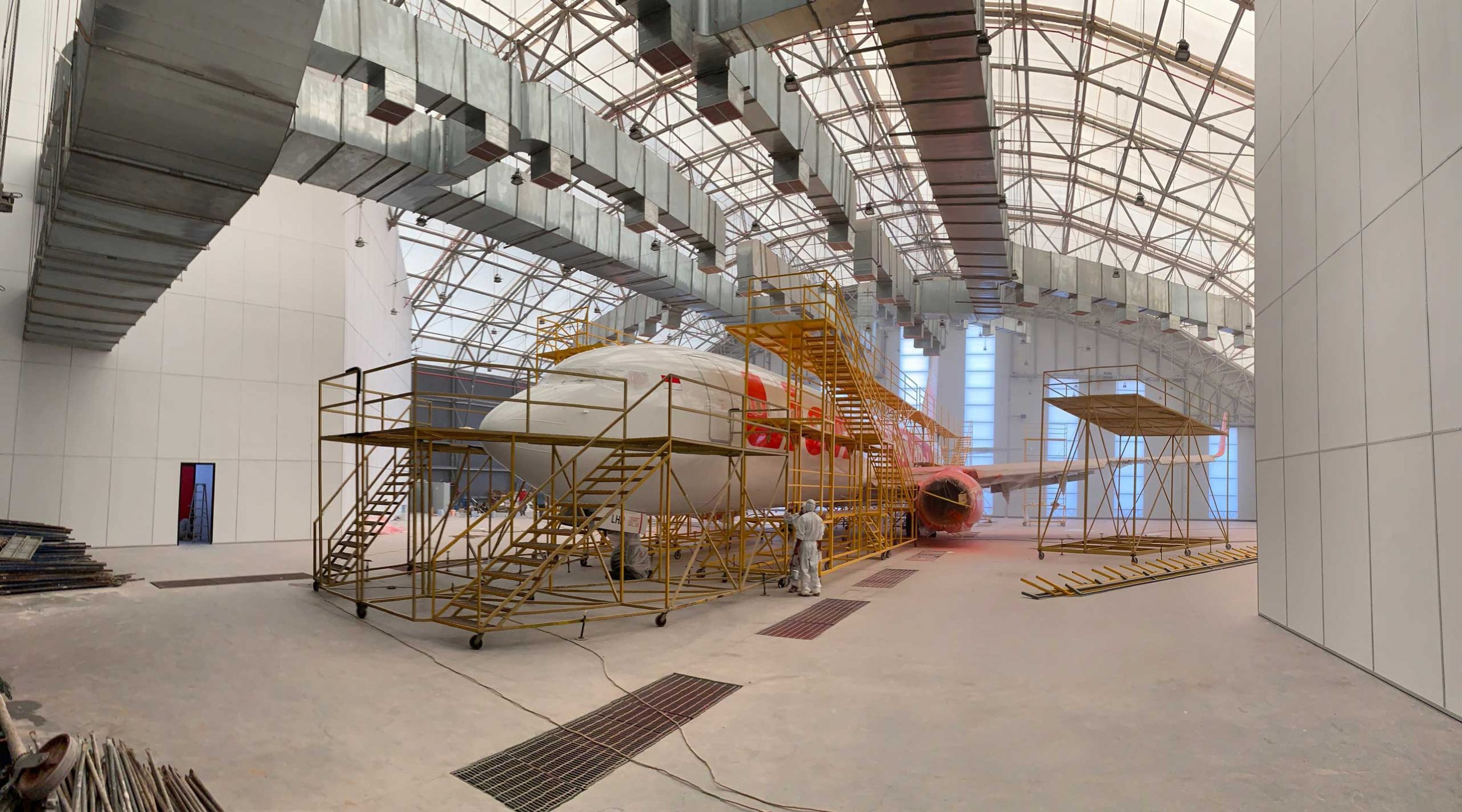 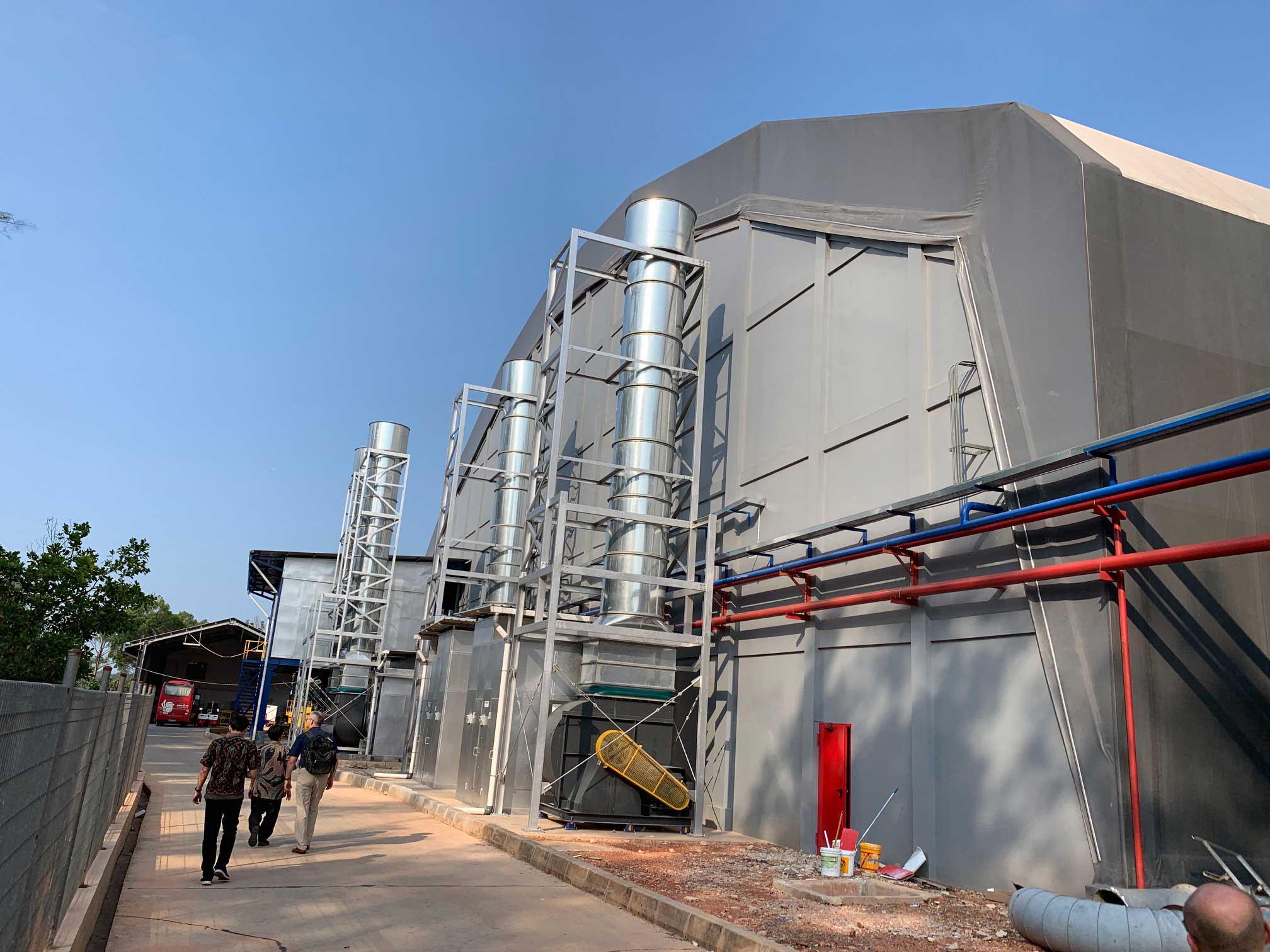 A flexible Rubb solution was selected by Lion Air for its Batam-based blast and coat operation. Since being ordered in 2009, it has become a prime example of the adaptability of Rubb’s structures.

Due to the client’s evolving infrastructure demands, however, the structure was not constructed as initially intended. Instead, the 112m (367ft) long building was halved into two structures of 53m (174ft) long and erected side-by-side, which was made possible by Rubb’s modular design.

As the client’s needs transformed, so did the Rubb structure. This goes to show the stellar adaptability and control clients can receive with Rubb’s structures. 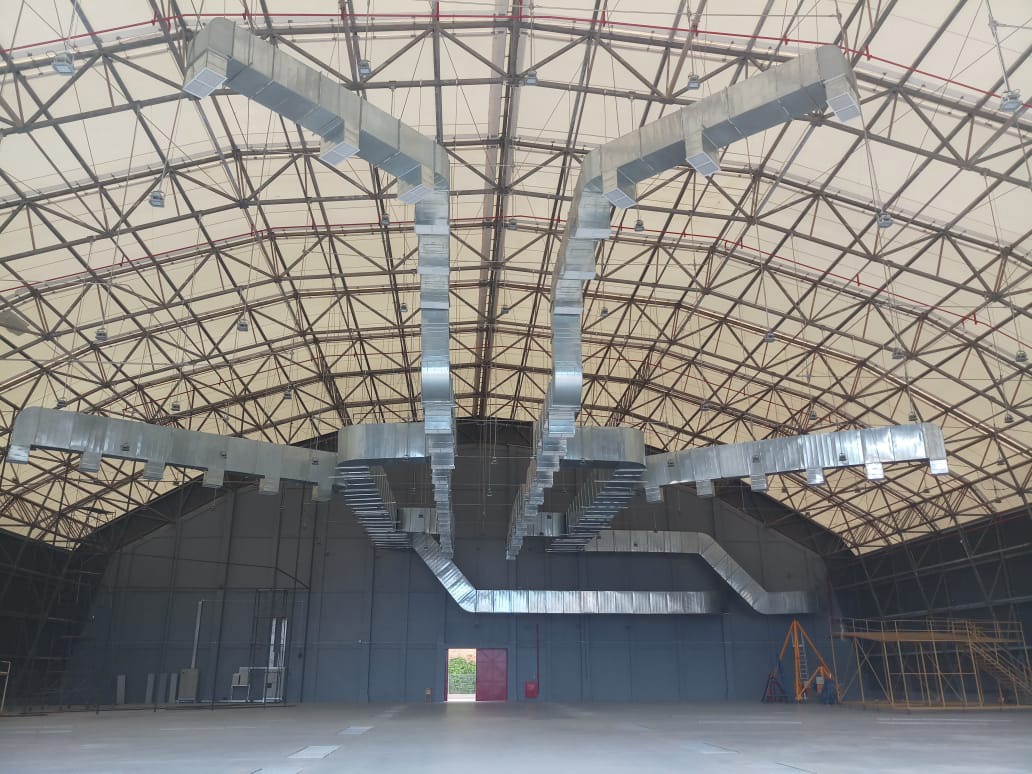 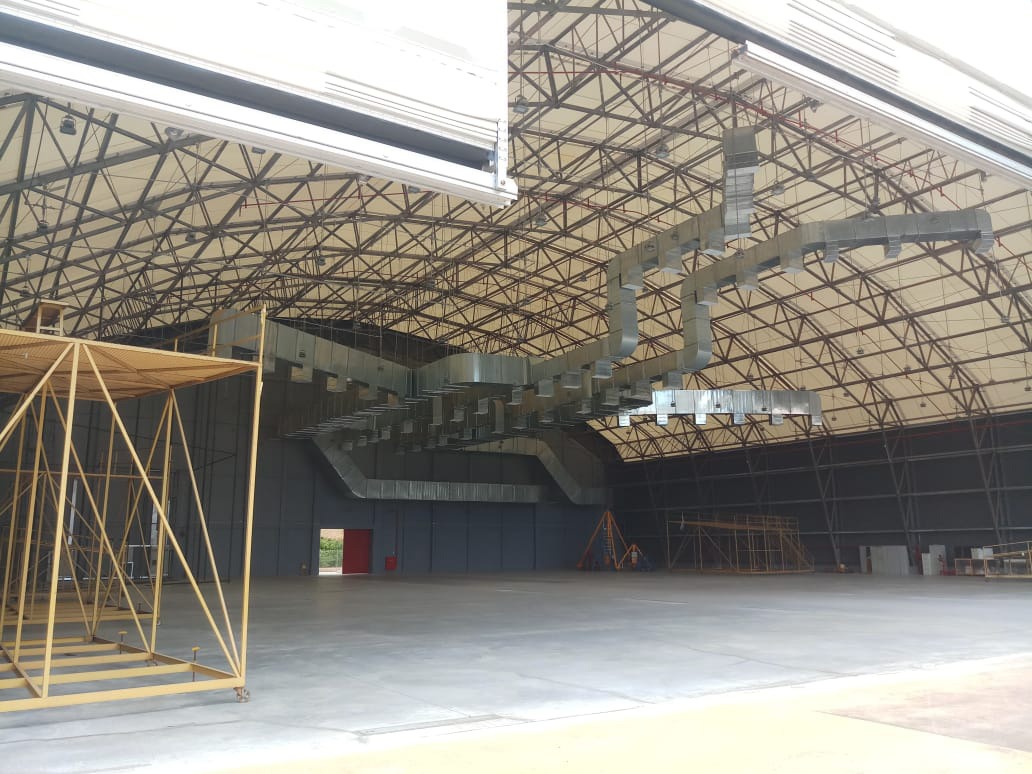